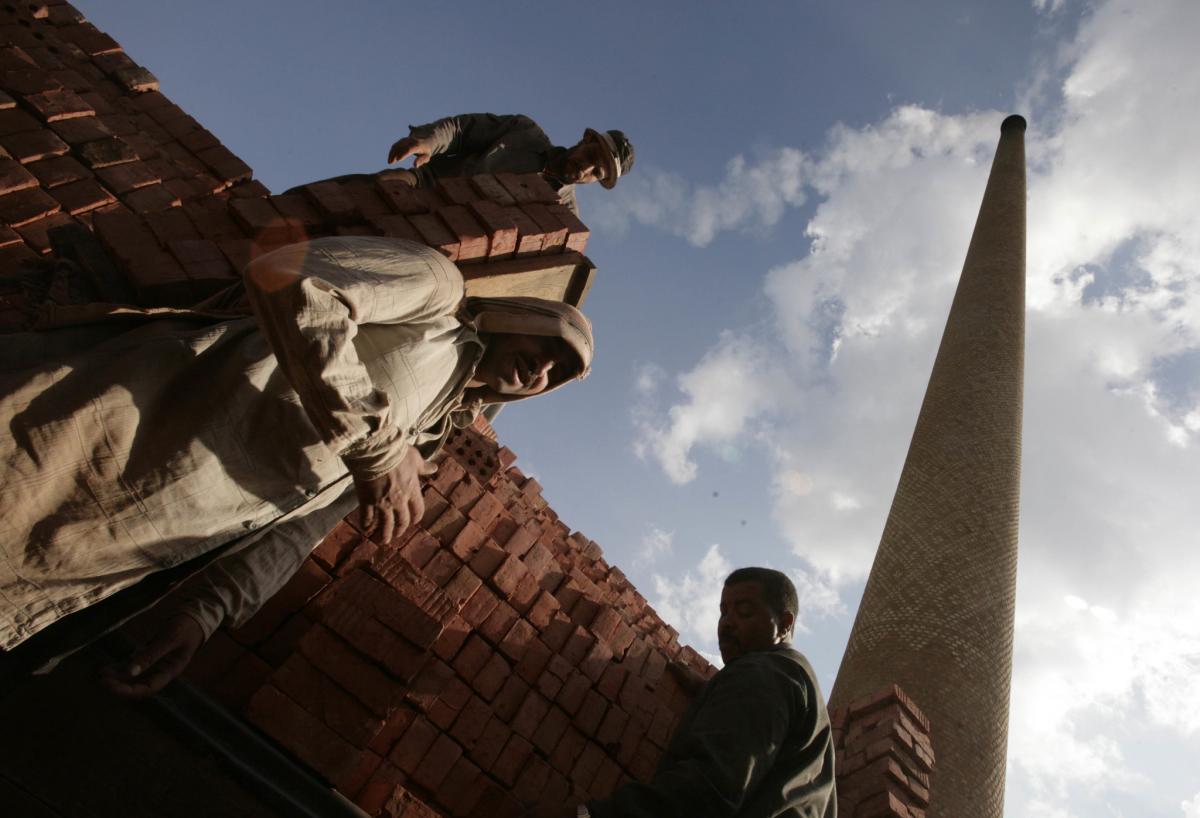 Throughout the year, the IPC-IG has developed a series of knowledge products and capacity-strengthening activities related to social protection in the region, in collaboration with the UNICEF Middle East and North Africa Regional Office (MENARO) and various Country Offices.

In April, the Centre began supporting the development of a note in partnership with UNICEF MENARO and the Regional UN Issued-based Coalition on Social Protection (IBC-SP). The Note covered MENA countries’ responses to COVID-19 in the area of social assistance, social insurance and labour market, as well as special measures for foreign workers, refugees and internally displaced people (IDPs), highlighting changes in programmes’ administrative and operational procedures. Researchers Charlotte Bilo, Lucas Sato and João Pedro Dytz (IPC-IG) were involved in the production of the Note. Learn more about the publication in this Twitter thread.

In May, the IPC-IG also started providing technical assistance to UNICEF country offices in the region, such as Jordan, Oman, Syria and Yemen, including socioeconomic assessments of the crisis and an analysis of and advice on the countries’ social protection responses to COVID-19.

In October, the main Research Report focusing on "The role of social protection in young people’s transition to work in the Middle East and North Africa" was published by the Centre in partnership with UNICEF MENARO and the International Labour Organization (ILO)’s Regional Office for the Arab States (ROAS). See a summary of all related publications and the highlights of the research in this thread published on IPC-IG’s Twitter account.

In November, the IPC-IG and FAO’s Regional Office for the Near East and North Africa (NENA) released two reports on social protection coverage. The first report, titled “Social Protection Coverage Toolkit”, by Fabianna Bacil, Charlotte Bilo and Wesley Silva, proposes a new approach to measuring social protection coverage by analysing the extent to which social protection programmes mitigate the risks that affect people throughout their life cycle. See all related publications here.

Still in Sudan, but now in partnership with the UNICEF Country Office and the Sudanese Ministry of Labour and Social Development (MoLSD), the Centre published a report titled “Social protection in Sudan—system overview and programme mapping”. Authored by Charlotte Bilo, Anna Carolina Machado and Fabianna Bacil, the study provides an overview of the country's social protection landscape and a detailed description of its main social protection programmes. A summary of the companion publications and the highlights of the report are available in this Twitter thread.