Skip to main content
Area
Socialprotection.org
Description
Lígia Benevides holds a MA in Cinema from the University of Beira Interior (Portugal, 2012) and a bachelor’s degree in Social Communications—Journalism from the Federal University of Goiás (Brazil, 2006). She produced and directed several short films since 2004, both fictional and documentary, and produced movie exhibitions since 2008. She worked as a cultural producer, social media, graphic designer and video editor/director in the private market from 2006 to 2014. Lígia worked at the Brazilian National Truth Commission (Comissão Nacional da Verdade—CNV) as a cinematographer and video editor (2014-2015) under a service contract with the UNDP; as a UNDP consultant at the Ministry of Justice (cinematographer, video editor, graphic designer and social media) in 2015-2016; and as a PAHO/WHO consultant at the Ministry of Health (graphic design and social media) from 2016 to 2018. In 2019, Lígia joined the IPC-IG’s team as Communications Assistant. Since September 2021 she has been working exclusively for the socialprotecion.org platform.
Foto 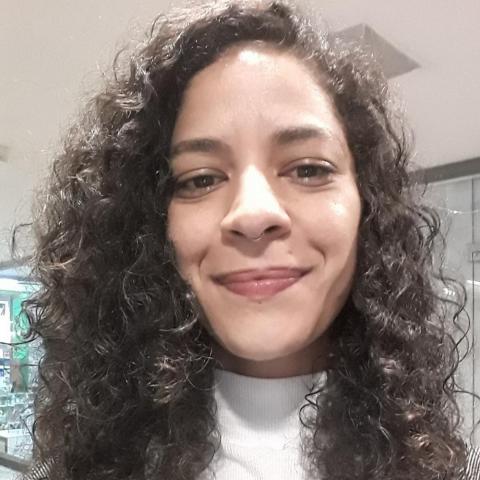