2020 Retrospective: Latin America and the Caribbean 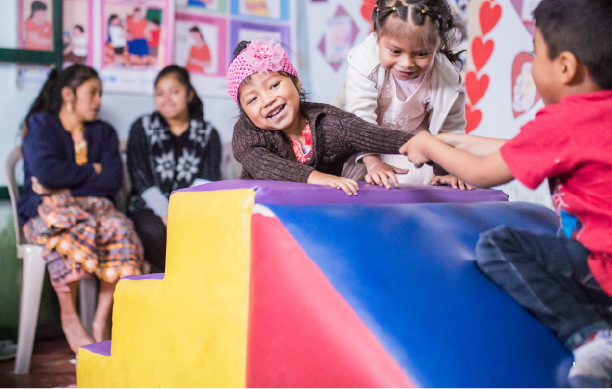 Aiming to better understand the social protection responses by governments of the region to the COVID-19 emergency, the IPC-IG and UNICEF’s Latin America and the Caribbean Regional Office (LACRO) jointly developed a series of four technical notes reporting actions taken, focusing on social assistance, social insurance and labour market programmes. These notes replaced a research report on shock-responsive social protection in the region.

The first note was published in May and focuses on Social Assistance (especially cash transfer and school feeding measures). The second was released in September and addresses Social Insurance and Labour Market Interventions. Both notes are available in Spanish and include an annex with a comprehensive mapping of social protection measures adopted by 24 countries in the region. The remaining two notes will be published in 2021.

The results of the technical notes were presented in the Virtual Booth Talk organised by UNICEF LACRO during the online global e-Conference "Turning the COVID-19 crisis into an opportunity: What’s next for social protection?", held from 5 to 8 October 2020 by socialprotection.org, in partnership with the IPC-IG and other institutions.

Published in May, the Research Report “Maternidad y paternidad en el lugar de trabajo en América Latina y el Caribe—políticas para la licencia de maternidad y paternidad y apoyo a la lactancia materna”, by researchers Charlotte Bilo (IPC-IG) and Raquel Tebaldi (former IPC-IG) addresses parental leave policies and support to breastfeeding in the workplace. The publication was produced in partnership with UNICEF LACRO, and was just listed as one of the finalists of the “Best of UNICEF Research and Evaluation 2020”, which consists of the 18 best UNICEF studies produced in 2020 that contribute to evidence-based decision making for the improvement of the lives of children.

Three other outputs are currently under development and are expected to be finalised during the first semester of 2021: a study on Venezuelan migrant children's access to social protection systems in the region, which is being produced in partnership with the World Food Programme (WFP) and UNICEF; a research report on universal child grants, which encompasses four country case studies in Latin America, and a social protection strategy for UNICEF LACRO.